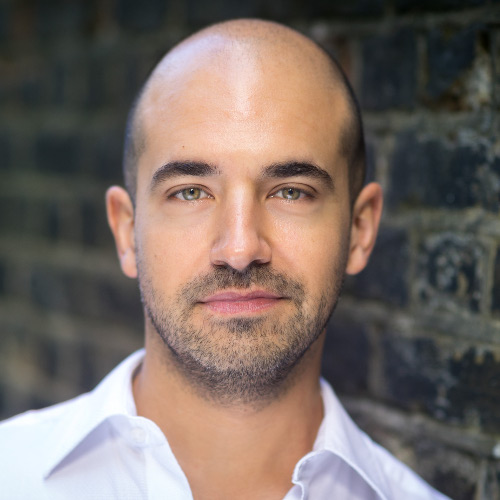 I’m a senior software engineer at Google Zürich; the author of Computer Graphics from Scratch; and an aspiring writer, filmmaker and actor.

In the past I worked at Improbable in London for a few years. It was a seed-stage, 30-person startup when I joined; by the time I left, it was an unicorn with 500+ people. Experiencing this from the inside, and being a small part of it, was an amazing experience.

In the more distant past I founded and ran a small indie game dev studio for almost a decade. I also taught Computer Graphics at my university.

To get in touch, just send me an email. I’m also on Facebook, Twitter, LinkedIn and IMDb.

Here are some of the things I’ve made over the years.